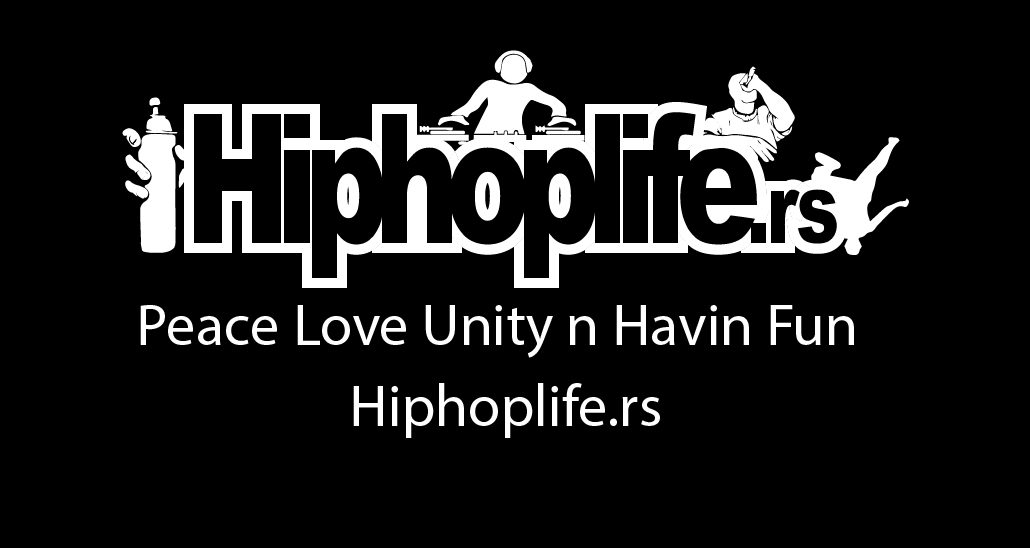 Hiphoplife.rs started working officially in August 2013, and from then to now we have visited over 60 events where we were press, which means over 30.000 photographs were made, and over 120+ clips that are online, probabbly that much unpblished also. As we are on numbers website haves over 130.000+ visits, and youtube channel over 250.000+ views, but all that dosen’t mather as much as this below.

Well, one of our biggest moment on top of all is Red Bull BC One Paris World Finals 2014, as we were only press from region that had media access to the event. It was one really BIG and GREAT experience. Second  biggest moment is  The best of 90’s Festival, as some of the biggest 90’s names were in Belgrade and peforming (C+C Music Factory, Technotronic, Culture Beat, Snap, Ace of Base)

Beside media and news, we are also working on event organization. And after only 6 months, we had our first big event called Urban Mix. Some of our  biggest names were there, including Red Bull Champions, Bboy Goofy (Bc One Serbia champion), and MC Grashoper (MC Serbia champion) After this one, we had birthday event – Twerk Battle -, yes twerk  battle! 🙂 And it was great way to celebrate 1 year of hiphoplife.rs

After this event, we were pleased to be co-organizators of New Year Hip Hop Festival, where we had the biggest names of rap – hip hop game from Serbia and around. And great All Style and MC Battle. Some of our biggest interviews are interviews @ Red Bull BC One 2014 with BBooy Mounir, Hong 10, Victor and Menno.

Definitely The Beatnuts peforming live in Belgrade, Club Parlament, Also Lords of Undeground that needs to be published, all the way from Red Bull BC One  World FInals 2014 afterparty.

And at the end, this is all mostly international “success”, we are providing the best of hip hop to Serbia people, and Serbia hip hop scene, and trying to keep the real meaning of hip hop, and that is peace, love, unity, and having fun, and aslo the 4 elements of culture.

Well, we think we said enoguh abouth us, maybe someone will think that we are just boasting of ourselvs, but apparently, we are just presenting our work, and sharing our knowladge and theirs to you, so you can understand what real hip hop is.

However, you can find all on our Facebook Page, or Yotube Channel

For all the query, info, contact, help, sponsorship, you can e-mail us @ info@hiphoplife.rs